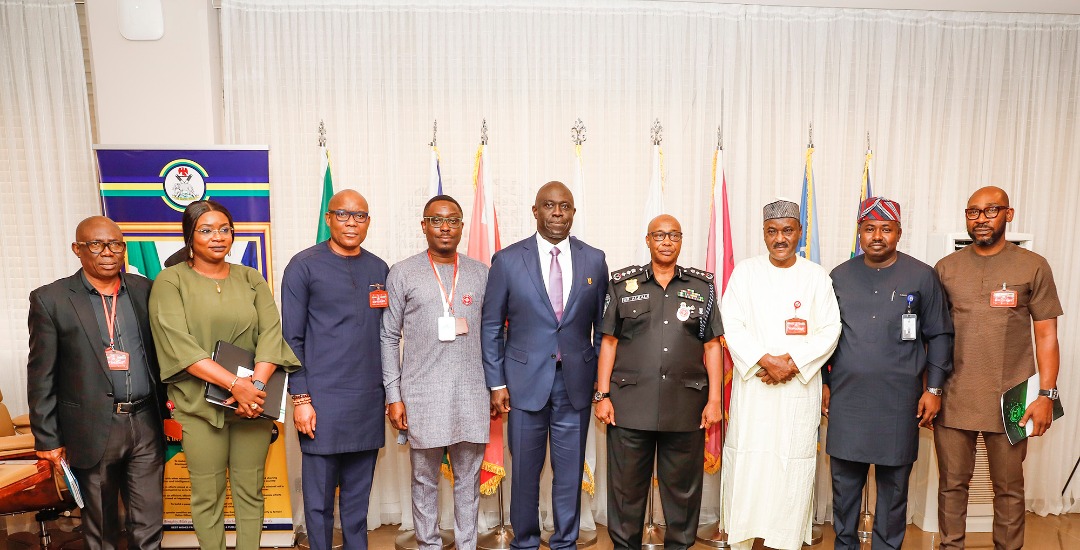 The Interim Administrator of the Presidential Amnesty Programme, Maj Gen Barry Tariye Ndiomu (rtd) has solicited the support of the Police High Command in the recruitment of ex-agitators into its rank and file as well as officers’ Corp.

The Interim Administrator made the request when he paid a courtesy visit to the Inspector General of Police, IGP Alkali Baba Usman at the Police Headquarters in Abuja.

Gen Ndiomu revealed that the PAP has over the years trained a lot of youths from the Niger Delta region who have the capacity to serve in the Nigerian Police force.

The Interim administrator also expressed his gratitude and appreciation to the Police High Command for providing security services at its offices and facilities in Abuja and across the Niger Delta region.

In his response, the IGP bemoaned the low turnout of potential recruits from the region at police and military recruitment exercises conducted in the past years, noting that quota of South South region was rarely filled despite efforts to encourage the enlistment of young men from the region.

Alkali Baba Usman assured his guest that the Police is ready to partner with the PAP in the recruitment of officers especially at the grassroots.

He said the Police has put in place structures for better emoluments and career advancement, promising to assist the PAP in the area of criminal investigation when such cases are brought to its attention.

The police boss remarked that Infractions in the agency must not be swept under the carpet, adding that the element of punishment in law enforcement will be brought into force to avoid recurrence of criminal acts in the organisation.