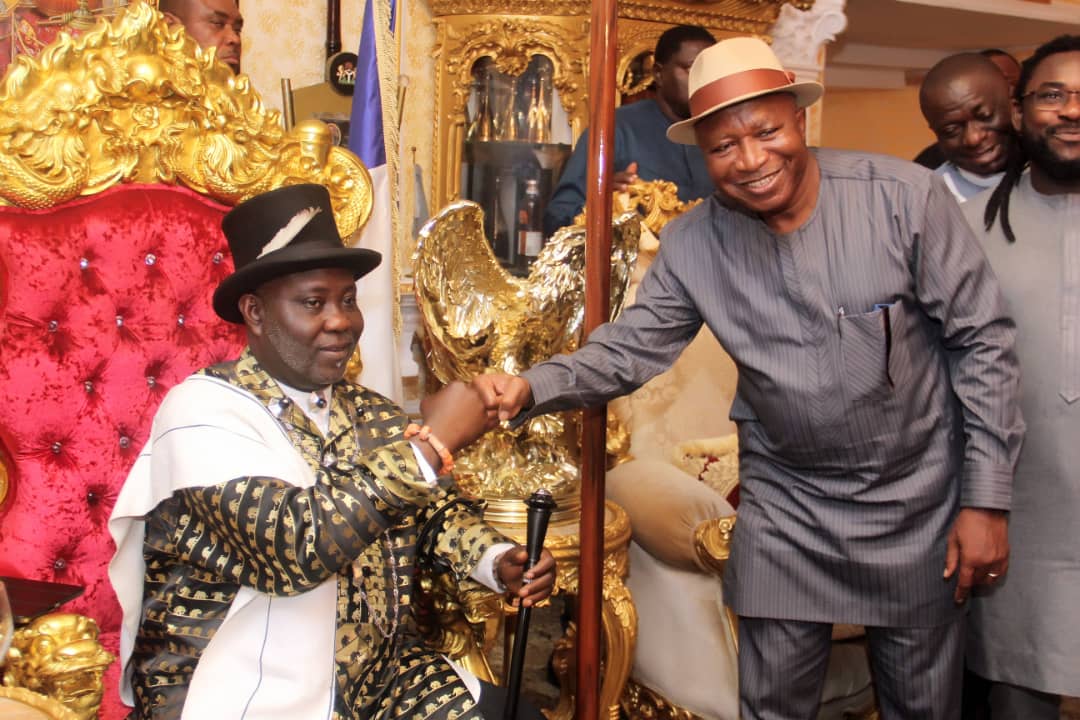 …Unveils His Vision for the Amnesty Programme

The Interim Administrator of the Presidential Amnesty Programme Col. Milland Dixon Diko (rtd) has said that his vision is to bring the Amnesty Programme back to the region and train beneficiaries of the programme to be well groomed entrepreneurs who will be net employers of labour and not people who will depend on stipends.

He made this disclosure in Port Harcourt at the weekend when he met with leaders of Phase 1, Phase 2 and Phase 3 of the Amnesty Programme as part of his maiden “Back to the Region Tour” of the Niger Delta.

The Interim Administrator, speaking at the meeting said, “We are a riverine community; thus, our training should reflect this reality to enable us impact positively on our riverine people and economy. Certain things are peculiar to us and we have comparative advantage over others, our people don’t learn how to swim, so we can dominate the maritime transport industry for instance, those who are familiar with the maritime industry know that there is acute shortage worldwide for mariners and so we are going to conduct proper training needs assessment, to look at those things that are peculiar to us.”

He called on all the ex-agitators to be ambassadors of peace and to eschew violence and protest that has impeded businesses in the region to thrive.

“My constant refrain is that where were we before, where are we now, if we keep that in focus then we will begin to address the issues that cause for instance  businesses to leave the region and are still leaving the region and adopt measures to bring those businesses back because if the environment is so toxic and businesses cannot come and thrive then there will be no employment.”

The ex-agitators thanked him for bringing the meeting to the region and pledged their unalloyed support for him even as they look forward to reforms in the Amnesty Programme that will bring the needed development to the region.

The meeting with the big five has been hailed as a rare achievement by the Amnesty Boss because this is the first time these former warlords are meeting anywhere within the Niger Delta Region.