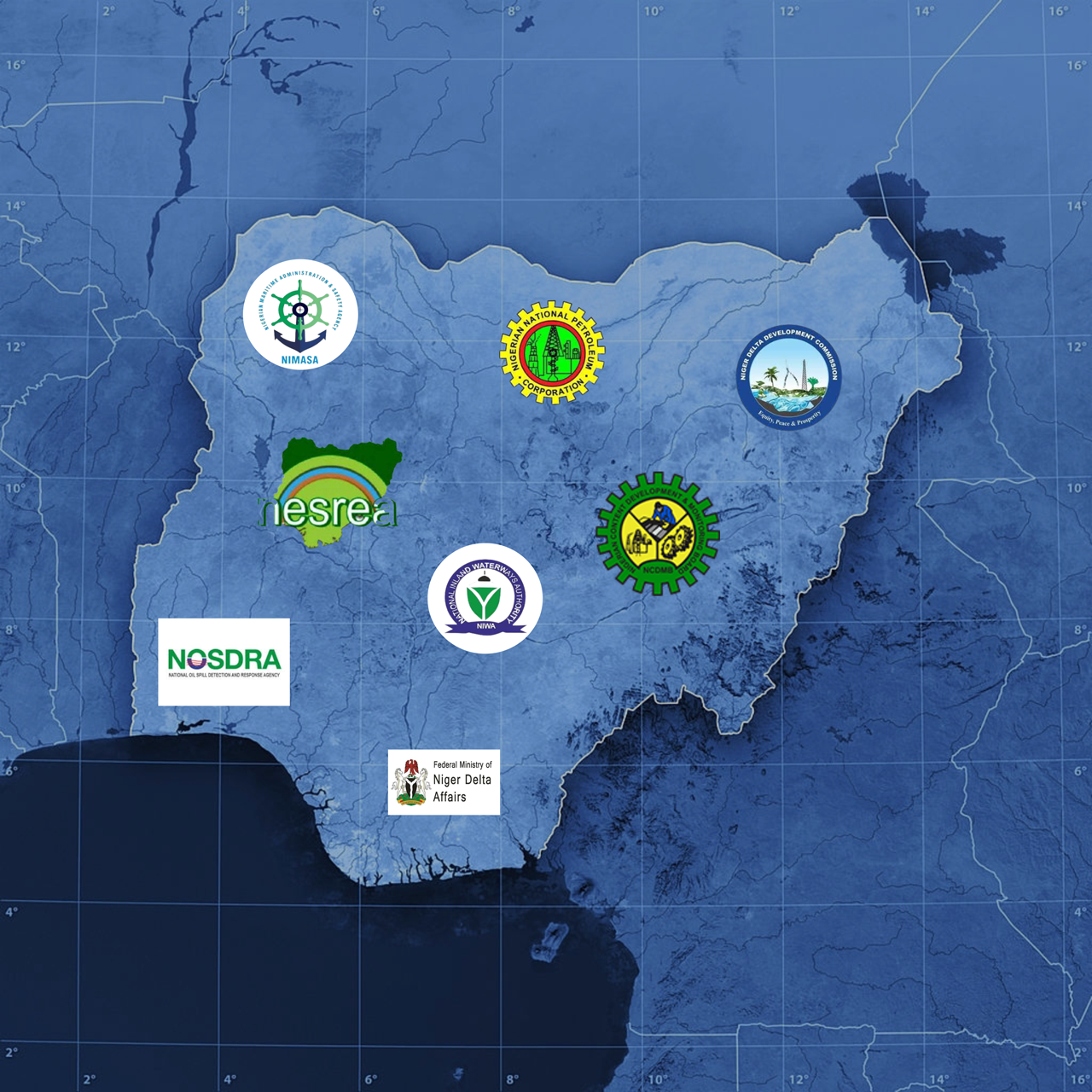 We are willing to work with PAP to secure and develop the Niger Delta region- Chief of Naval Staff The Nigerian Navy has stated its willingness to work with the Presidential Amnesty Programme to create jobs that will further aid in developing the Niger Delta region. Chief of Naval Staff, Admiral Awwal Zubairu Gambo, believes that this is achievable through their special skills acquisition programme which is in the final phase of preparation before it will be opened to the public.The Naval Chief made this known when a delegation from the Presidential Amnesty Programme, led by the Interim Administrator, Col. Milland Dixon Dikio (rtd) paid him a courtesy call at the Nigerian Naval Headquarters in Abuja on Friday.Colonel Dikio congratulated the naval chief on his appointment and used the opportunity to reiterate his commitment to repositioning the programme by training and preparing the ex-agitators to apply the skills acquired in their area of comparative advantage- the maritime space especially fisheries, transport and security. Serious attention will also be given to farming on land to enhance food security.According to the Interim Administrator, the visit is aimed at creating synergy with the Nigerian Navy to further strengthen the security in the region as the ex-agitators are largely domiciled there and had pledged to help end kidnappings and sea piracy in the region. The amnesty boss said that security will be enhanced when the security services work with committed inhabitants through meaningful engagement. He further expressed the need to develop vertical and horizontal relationships with other security agencies, traditional rulers, Niger Delta Development Commission (NDDC), Ministries of Environment and Niger Delta, state governments, and other bodies involved in the delivery of the amnesty package and work to keep the region together. While acknowledging the need for partnership, Naval Chief Admiral Gambo, said that skills acquisition and job creation is necessary for the development of the region and will go a long way to ease unemployment related tension. He further commended the interim Administrator, urging him to keep up the good work and said that the Nigerian Navy will provide personnel support to operationalize the pledge of the ex-agitators in Agadagba to aid tightening the security on the waterways.The Presidential Amnesty Programme is focused on its mission to successfully reintegrate its 30,000 ex-agitators into the society through its Train-Employ-Mentor empowerment model which is designed to ensure that ex-agitators are meaningfully engaged. These measures are aimed at maintaining the peace and security in the region while reducing their dependence on monthly stipends.