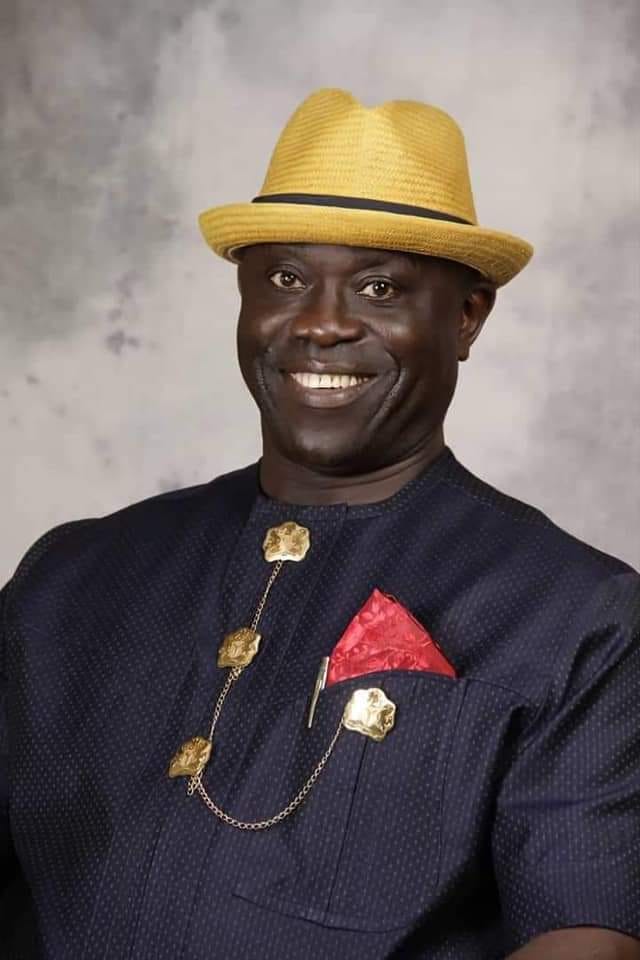 The appointee hails from Odoni in Sagbama Local Government Area of Bayelsa State, and was admitted to the Nigerian Defence Academy as part of 29th Regular Combatant Course. He was commissioned Second Lieutenant in 1983. He held several command and staff appointments in the course of his successful military career. He retired in December 2017.

Gen Ndiomu also trained as a lawyer, and is alumnus of National Institute for Policy and Strategic Studies (NIPSS), Administrative Staff College of Nigeria, Badagry, Harvard Kennedy School, and George C Marshall Centre for European Security Studies, among others.