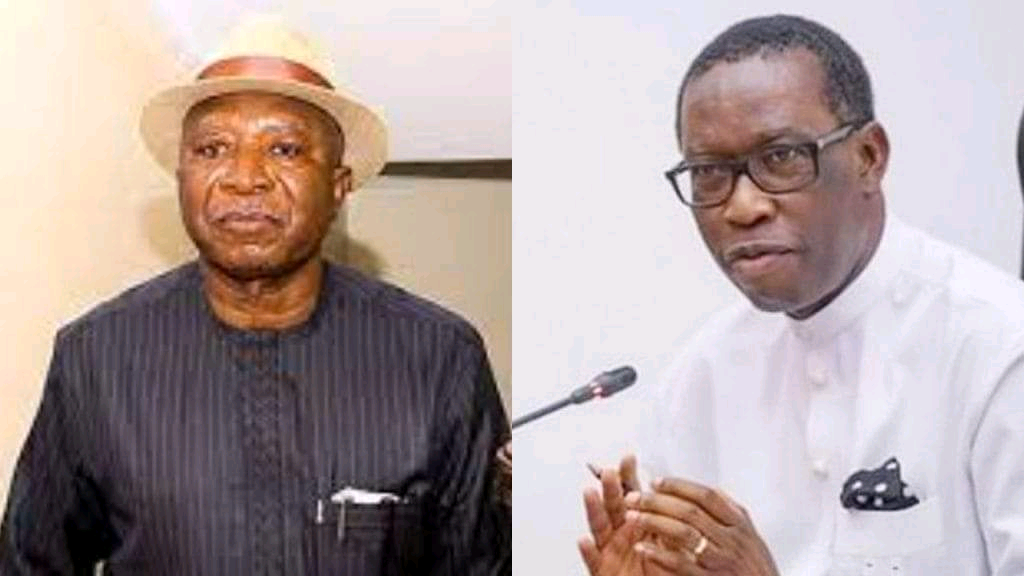 The trio spoke in Warri, Delta State at an economic summit organised by the Presidential Amnesty Programme (PAP) with the theme, ‘Restoring Wealth Creation In Niger Delta Region’. Okotete worried that other regions in the country were taking advantage of their resources to create the needed wealth, while Niger Delta youths were relying on handouts. She said with the agricultural resources in the region and the huge talents in the entertainment industry, people should form clusters and build the structures that will make it easier to access funding from institutions like the Nexim bank to begin export trade.

She said with the agricultural resources in the region and the huge talents in the entertainment industry, people should form clusters and build the structures that will make it easier to access funding from institutions like the Nexim bank to begin export trade. Okotete said, “Non-oil sector is what is driving the economy of every country and in this region, there are a lot of resources that can be exported. The various governments in the region need to create an enabling environment for more investors to come.“The government needs to create a balance between economic and infrastructural development. It’s not just enough to build roads, yes roads are good but they should also build industries.”

“We must look at the export space. Export creates massive wealth. We must wake up and look into the future. Nobody will build the Niger Delta for us, it is only we that can do that. Let us start selling our region to the world and create a better future for our children.”Okowa, who was represented by the Executive Secretary Delta State Micro, Small and Medium Enterprises, Orezi Esievo, called for more private sector involvement in the development of the region, saying government alone could not do it. The governor, who spoke on the importance of SMEs to any economy, said his administration is open to partnerships that will ensure sustainable wealth is created for the people of Delta State and the region as a whole.

On his part, AVM Okorodudu (rtd), said it was unfortunate that since 2009 when the amnesty programme started, agencies of government like the Niger Delta Development Commission (NDDC), had failed to carry out their responsibility of reconstruction. Okorodudu who commended Dikio’s effort noted that funding the training of ex-agitators was an expensive venture, but added that it was a sheer waste of resources to train them without employing or engaging them. In his remark, Dikio said the summit was aimed at highlighting the limitless opportunities readily available within the region to enable the ex-agitators have an idea of how to benefit from it. “This summit is a test-run of a larger one to come next year that will be all-encompassing. Basically, we are here to preach the gospel of shared prosperity. We can talk about how rich and prosperous Niger Delta is but if we don’t do something about it, it will be more wishful thinking”, Dikio said.