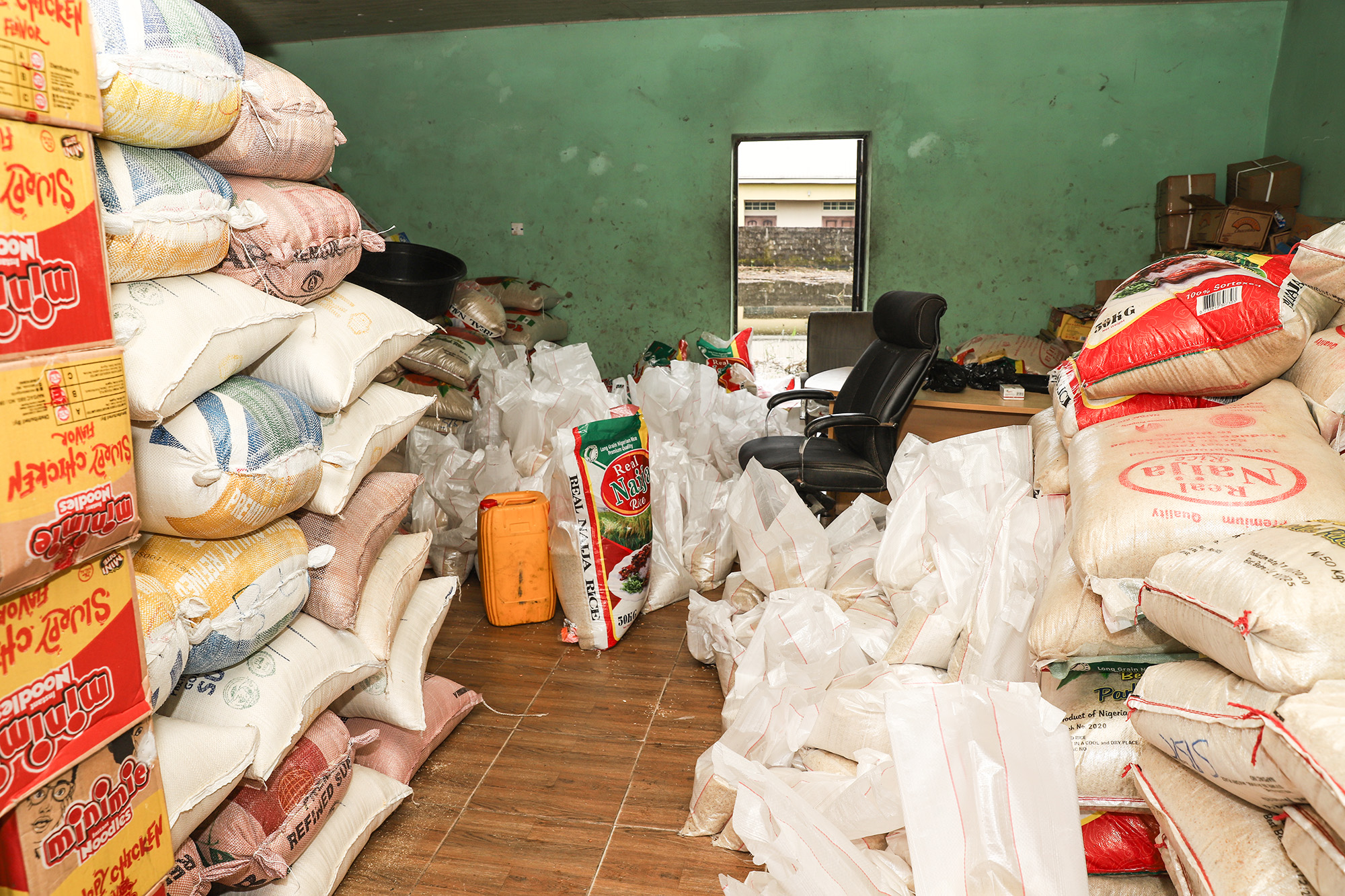 The Presidential Amnesty Programme has donated relief materials to victims of the ravaging flood in Bayelsa State.

Presenting the items to the Bayelsa State Emergency Management Agency, the Interim Administrator of PAP, Maj. Gen. Barry Tariye Ndiomu (rtd), remarked that he was touched by the existential challenges being faced by the people occasioned by the current rampaging flood.

Represented by his Special Adviser on Special Duties, Freston Akpor, General Ndiomu described this year’s flood as destructive, noting that no effort would be spared to provide relief for the thousands of people displaced by the flood.

He said PAP, as a Federal Government agency with its focus on the Niger Delta region, in line with its mandate and within available resources, would always respond positively to assuage problems facing the people of the region, especially, natural disasters such as the current flood.

The IA said the gesture was not for Bayelsa State alone as other Niger Delta States impacted by the flood would equally benefit from the gesture.

According to him, this presentation was just the first phase as the Programme would liaise with the emergency agencies of flood-ravaged states of the region to carry out post-flood needs assessment with a view to providing more assistance to enable victims resettle properly.

Receiving the items at the Oxbow Lake, Yenagoa IDP Camp, the Chairman of Bayelsa State Emergency Management Agency (BYSEMA), Hon Wallaman Igrubia, appreciated the IA for the huge donation, saying that it would go a long way to assuage the harrowing experiences of the IDPs.

Hon Igrubia, while assuring of judiciously utilizing the items for the benefit of the IDPs, called on other patriotic individuals and corporate bodies across the globe to make donations to tackle the humanitarian crisis created by the flood.

In a post-presentation media interview, the Special Assistant on Special Duties to the IA, Freston Akpor, described the experiences of the IDPs as traumatic and expressed joy that the flood had started receding gradually.

Akpor restated the IA’s plan to liaise with states of the Niger Delta impacted by the flood to carry out needs assessment after the flood which would set the stage for the second phase of providing relief to victims.

Items donated include bags of rice, garri, beans, bags of pure water, cartons of medicated soap, disinfectants amongst others.