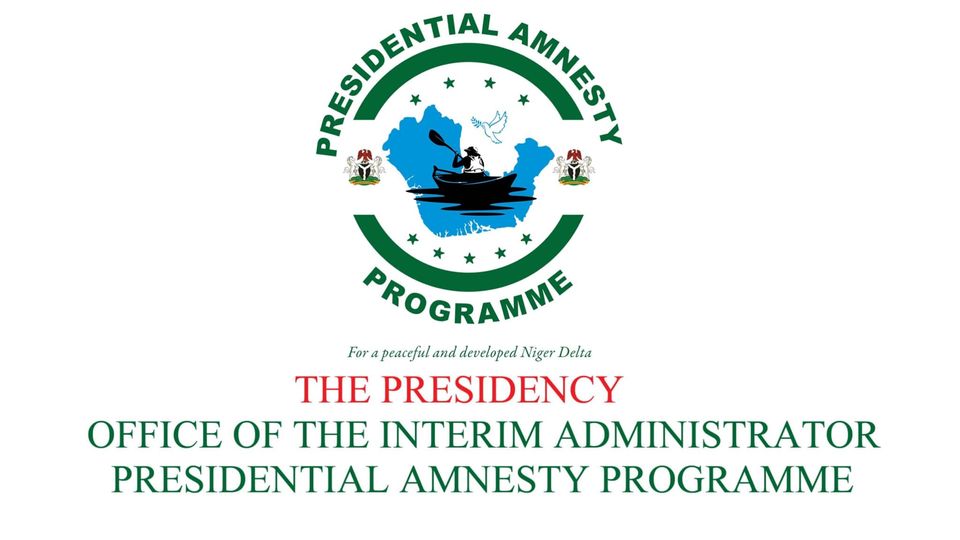 The immediate past Interim Administrator, Presidential Amnesty Programme (PAP), has congratulated his successor, Maj.-Gen. Barry Ndiomu (retd) on his appointment.

Dikio in a statement expressed confidence that Ndiomu would build and expand the foundation he laid to transform ex-agitators into net contributors to the economy.

The former amnesty boss called on all stakeholders in the region to extend similar supports they gave to him to Ndiomu to enable him succeed in his “new critical assignment”.

Dikio said: “For the two years that I served as Interim Administrator, our mission to transform our ex-agitators to become net contributors to the economy of the Niger Delta and the nation at large has been firmly set on course.

“This foundation will doubtless serve my successor well in giving effect to the next phase of the President’s agenda for the PAP in particular and the Niger Delta region.

“I, therefore, warmly congratulate the newly appointed Interim Administrator, Major-General Barry Tariye Ndiomu (rtd), to whom, the President, in his wisdom has entrusted the next phase of this critical national assignment.

“I urge all stakeholders to avail him the same support and cooperation extended to me, while praying for GOD’s speed and wisdom for him, as he engages on this onerous task”.

While thanking God for his grace, Dikio expressed profound gratitude to President Muhammadu Buhari for giving him the opportunity to serve the country.

He said: “I wish to also place on record my immense appreciation to the National Security Adviser (NSA), Major-General Babagana Monguno (rtd) for his direction and peerless support throughout the period of my service as the IA.

“The clear repositioning of the programme, resulting in the relative stability of the Niger Delta region would not have been possible without the leadership and unwavering support of the President, NSA, Chief of Staff to the President, Secretary to the Government of the Federation (SGF), the ex-agitators and key stakeholders in the region.

“I deeply appreciate my team of special assistants and team of very dedicated support staff who worked tirelessly to return the PAP to its original mandate”.